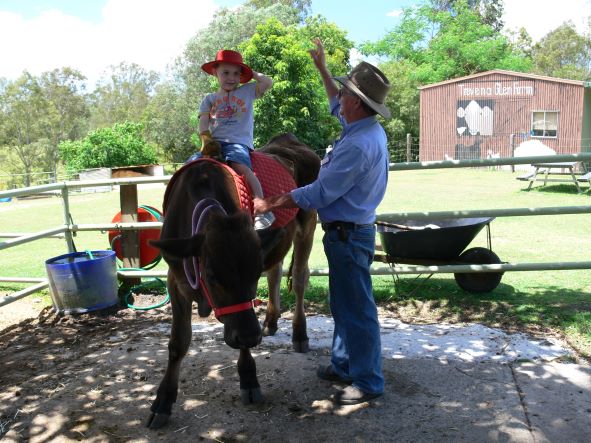 Imagine a world without cattle (sheep, goats, and pigs too for that matter).

Sadly, increasing attacks on animal agriculture of late have forced many people to do just that.

The extremists amongst us dream of phasing out livestock altogether and replacing it with vegetarian substitutes.

But have they really thought that through? My guess is, no.

Only last week, a councillor tried to ban people wearing or carrying items and accessories made with fur and leather on council property or at council events.

Fortunately, the motion was amended when her fashion-conscious colleagues realised they wouldn’t be able to wear their Akubra hats or R.M. Williams boots (red faces all round).

But such absurdity paints a clear picture of what the agriculture industry is up against right now, and it disturbs me.

It’s high time people recognised that farmers are not the enemy. Livestock is a vital part of a sustainable agricultural future.

Rather than attacking our livestock farmers for the amount of land they use, or the carbon they produce, why not dig a little deeper for greater understanding?

Today, all around the world there are vast amounts of land that can only be used for grazing because either the soil is too arid, or the terrain is too rough for growing crops.

That’s where cattle, sheep, and other livestock come in.

In Queensland alone, more than 80 per cent of our farmland is only useful for grazing – an activity that puts ruminant animals (critical to the carbon cycle that is in itself critical to life) to work, improving environments and providing healthy eating choices for Australians.

It’s important this is recognised as the Federal Government embarks on a reform of our national environmental law – the Environment Protection and Biodiversity Conservation Act 1999 (EPBC Act).

The time has come to change the current mindset regarding animals in agriculture – before it’s too late.