Fighting back against unprovoked attacks that threaten our livelihoods 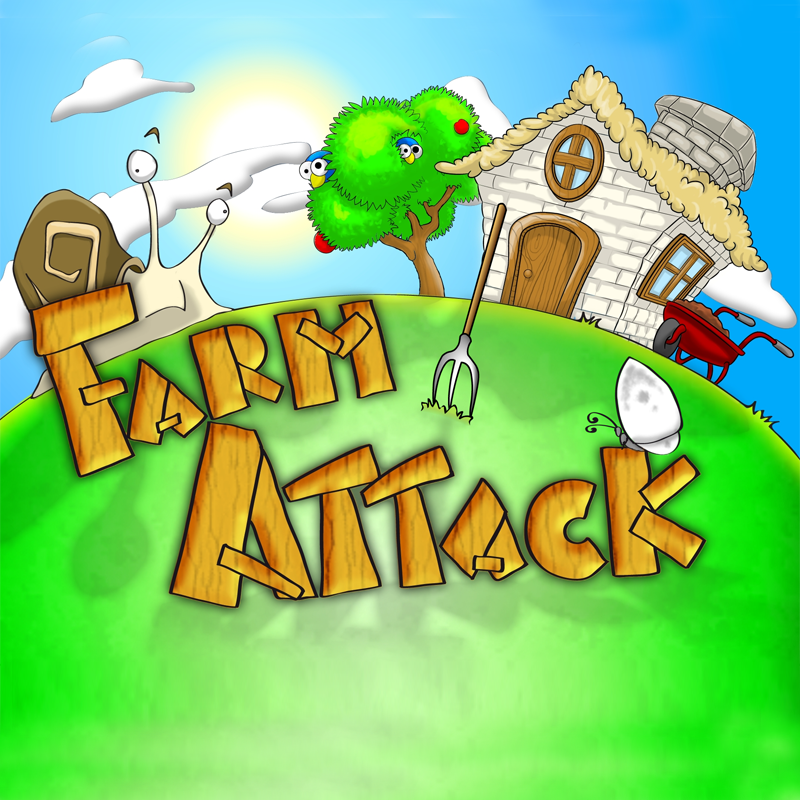 I almost choked on my cornflakes when I picked up the paper the other day.

“Farming must change or risk destroying the planet,” screamed the headline.

Wow.  Haven’t those evil farmers have got a lot to answer for?

And if you believe that then you’ll believe anything.

According to this latest unprovoked attack on agriculture, the pace of change when it comes to sustainable farming has been "far too slow".

A new report states we must triple our efforts by 2030 for the world to have any chance of keeping temperature rises under 1.5C – a level that if breached, scientists argue, will unleash even more catastrophic climate change on the planet.

But why is the finger of blame always pointing at farmers?

As usual, there is no mention of any other industry needing to change its practices.

Ridiculous, given agriculture is the only industry to have tangibly reduced its emissions profile in the past 20 years.

Since being unfairly targeted at Kyoto’s COP3 climate summit in 1997, we have borne the brunt of reducing emissions for every single Australian - and it’s high time this was recognised.

The steps we have taken to improve our practices and care for the environment are already good-news stories worthy of far greater publicity than has been afforded.

What’s more, our work in this area has only just begun.

AgForce has spent the past four years developing its ground-breaking AgCarE (Agriculture Carbon and the Environment) program – a rigorous verification process that ultimately reveals a producer’s natural capital score.

It’s the only known framework that can connect landholders to trading opportunities such as carbon offsets, as well as allowing them to tell their story.
Sadly, it doesn’t matter what we do, it’s never good enough – the world has it in for agriculture regardless.

And if reports like this one are anything to go by, I don’t fancy our chances of getting off tax-free when the Federal Government decides how to meet its Global Methane Pledge targets.

Agriculture will fight back, of course - we always do.

But the point is, we shouldn’t have to.