Daylight Saving: Confusing the curtains and fading the cows 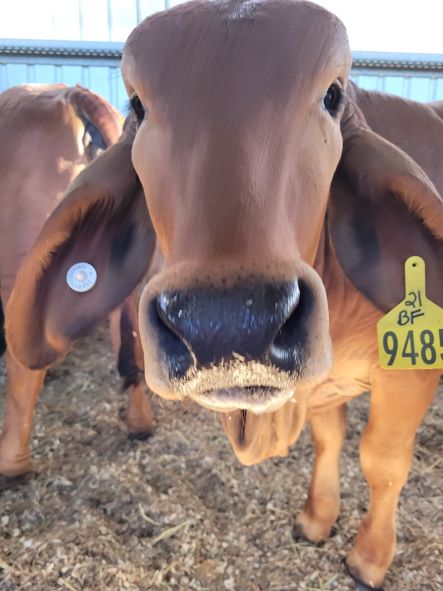 The long-running joke in southern states is that Queenslanders rejected the move to daylight saving because it confused cows and faded curtains.

It’s long since given city slickers something to laugh about, and sadly serves to strengthen the rural stereotype (think flannel shirts and shotguns) we fight so hard to shake off.

But to set the record straight, when the State Government made a decision on whether to introduce daylight saving back in 1992, more pragmatic reasons, including the fact that there's less variation in daylight hours as seasons change in the tropics, were at stake.

Now the debate has reared its ugly head once more, and we are again forced to weigh into controversial discussions on behalf of our members.

As daylight saving kicks off in most parts of Australia, and the majority set their clocks forward one hour to make the most of sunny spring and summer days, Brisbane Lord Mayor Adrian Schrinner is urging the State Government to give the initiative another go - more than 30 years after it was last trialled.

His main reason appears to be a single study that estimates Queensland misses out on up to $4 billion without it.

While I can’t speak for everyone, I can say that daylight saving doesn’t benefit the working farm day – and that’s not because it fades the cows or confuses the curtains on when they need to be milked.

As a beef producer, it’s hard to support a move that would create longer days for an already tireless workforce.

Rural life begins at 4am, regardless of whether or not the sun is up.

We don’t wind down at the end of the day and enjoy a beverage in the sunshine, we continue to toil.

Queensland’s Agriculture Minister Mark Furner is not being swayed by Mr Schrinner’s calls for another daylight saving trial, but if he did then AgForce would be pushing for a seat at the table of future conversations.

Other parts of the world embrace different time zones, so I find it strange Australia can’t.