The Dutch experience highlights the need for ag advocacy 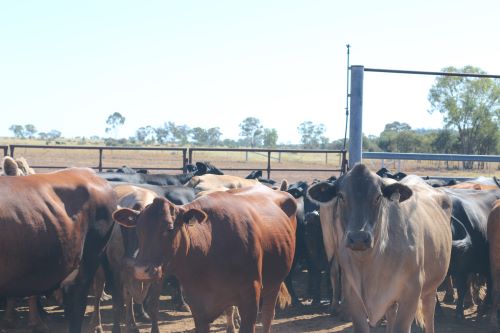 As much as I don’t like to admit it, agriculture will always be an easy target.

Farmers are often reluctant to speak up, on properties far from our mostly urban-dwelling centres – out of sight is, unfortunately, typically out of mind when it comes to the pointy end of government decision making.

Worse, the situation in the Netherlands – where Dutch government proposals for tackling nitrogen emissions are set to lead to radical cuts in livestock and the closure of more than 11,000 farms across the country – highlights both the extreme measures governments are prepared to implement to achieve climate targets, as well as the chaos that can ensue when enraged, marginalised farmers finally decide to push back.

No one wants to see the scenes from overseas repeated here: road closures endangering lives, threats against government officials, and supermarket blockades crippling the food supply.

But they do demonstrate the lengths some are willing to go to when they feel their livelihoods and their children’s futures being torn from them.

It’s why organisations like AgForce are more vital now than ever: we go to battle in offices and in boardrooms on your behalf on topics as diverse and integral to your business as landscape management, climate, biodiversity, infrastructure, and telecommunications, ensuring the work you do and the contribution you make to society is better understood and front of mind in government deliberations.

Some of the advocacy work we do is immediate, public and obvious, but some, like our long-form policy efforts on drought reform, can be years in the making – still, no less satisfying when it is all but adopted by government in its entirety.

Importantly, anyone associated with agriculture understands the fantastic work already being done by industry to reduce its carbon footprint in this country.

However, the Dutch experience proves there can be no letup – not in our willingness to embrace innovation, nor improve our practices.

And we must continue to spread agriculture’s undeniable good news story – to governments and to consumers, to anyone who calls into question the sincerity of our efforts.

That’s why AgForce is here to stand with you – today and always.