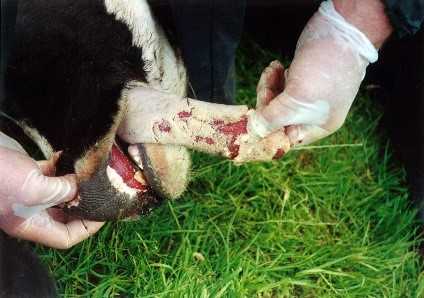 AgForce has welcomed a State Government injection of $22 million to better protect Queensland from the threat of foot and mouth and lumpy skin disease.

A dedicated $7 million will be used to deploy a special squad of biosecurity officers, strategically placed throughout regional and rural areas.

The $22 million defence package aims to strengthen the state’s biosecurity initiatives, and also includes further support for the state’s emergency animal disease preparedness team as well as a boost to the coordinated feral pig control capability.

State Agriculture Minister Mark Furner said while Queensland and the rest of the country were currently free of FMD and LSD, being well prepared was crucial.

This significant investment in biosecurity is the result of a strong, detailed and multifaceted collaboration between AgForce, industry, and the Government.

While there is still more to do, this is a strong step in the right direction.