If that's not Girl Power, I don't know what is! 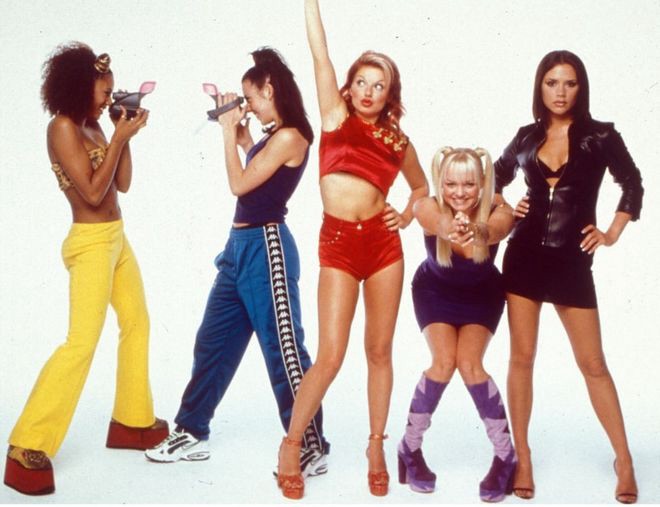 Ladies, we have come a long way since we were given the right to vote.

In many ways, the workplace has represented the frontline in our battle to bridge the gender gap, and in the past 100 years, we have boosted our participation, seen wages increase, and made inroads into occupations previously dominated by men.

Yet despite these slow and hard-won gains, the fight for equality continues.

And sadly, when it comes to the boardroom, the “good ol’ boys club” culture still exists - with women making up just 35 per cent of board members on Australia’s top companies (sorry fellas but the tendency to reach out to every Tom, Dick and Harry when a seat becomes vacant is very real.)

I understand it’s only natural, given the traditional way these institutions operate, but that doesn’t make it right.

At AgForce, we are proud to fly the flag for gender equality, with women making up more than half (54 per cent) of our staff, compared to just 32 per cent in agriculture as a whole.

Indeed, our boards and committees include many inspiring, resilient, and innovative women, all working together for the future of the industry.

And now our AgForce Cattle Board Director, Ange Hutchinson, is making headlines with her appointment to the Cattle Council of Australia Board - a move which creates an equal gender split for the national body – and sends a strong message to our peers.

If that’s not Girl Power, I don’t know what is.

Of course, there is still a long way to go when it comes to filling the nation’s boardrooms with exceptional women.

In fact, today’s young women are no less likely than older generations to say the country has more work to do in bringing about gender equality.

We simply must have the courage to stand up for what we want (what we really, really want) before it’s too late.