When bad manners cost you your reputation 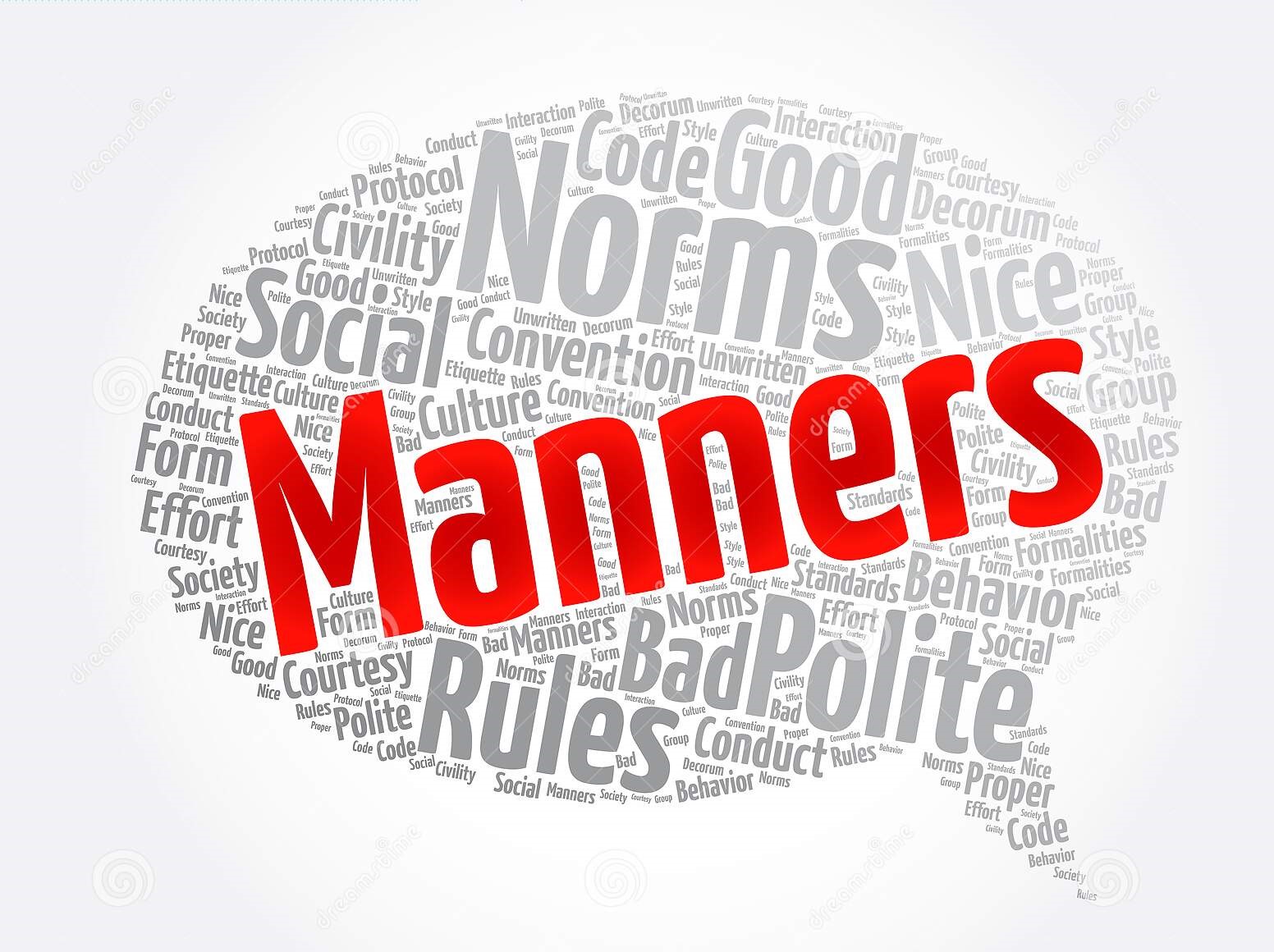 Good manners can tell you a lot about a person.

An expression of inner character, they form the basis of moral citizenship – founded on respect, kindness and consideration.

Most importantly, they cost nothing.

So when AgForce wrote to complain about misrepresentation during a climate action segment on ABC radio’s Queensland Country Hour, we expected a reply – out of common courtesy if nothing else.

More than two weeks later, however, we are still waiting.

While it is probably too late to repair the damage caused by a disingenuous line of questioning (and I doubt we will ever get an apology), it would have been nice to at least receive a response by way of acknowledgement.

Sadly, it seems the ABC is fresh out of manners.

Perhaps we expected too much from a news team who deliberately skewed AgForce’s message on climate action in a desperate bid to create controversy?

Clearly, there were no ethics at play when a fruit farmer was hoodwinked into thinking AgForce is an anti-climate change organisation. And surely ethics and manners go hand in hand?

To set the record straight, climate change is real.

AgForce wants agriculture to continue to lead Australia's charge towards net zero emissions by 2050, not be exempt from it, and be recognised for the positive contribution it makes.

Only last week saw the launch of our ground-breaking AgCarE (Agriculture Carbon and the Environment) initiative.

In development since 2019, this innovative accounting program strengthens our move towards a natural capital approach - identifying, acknowledging and rating rural property performance on a case-by-case basis.

Shame on the ABC for not giving AgForce and, more importantly, our members, the recognition we deserve.

We can only hope that next time they report on agriculture and climate change, the facts are aligned - not contorted.

And if they get it wrong, they simply cannot ignore the complaints that follow.

For while good manners cost nothing, bad manners can cost you your reputation.