Building bridges between city and country (in a flannel) 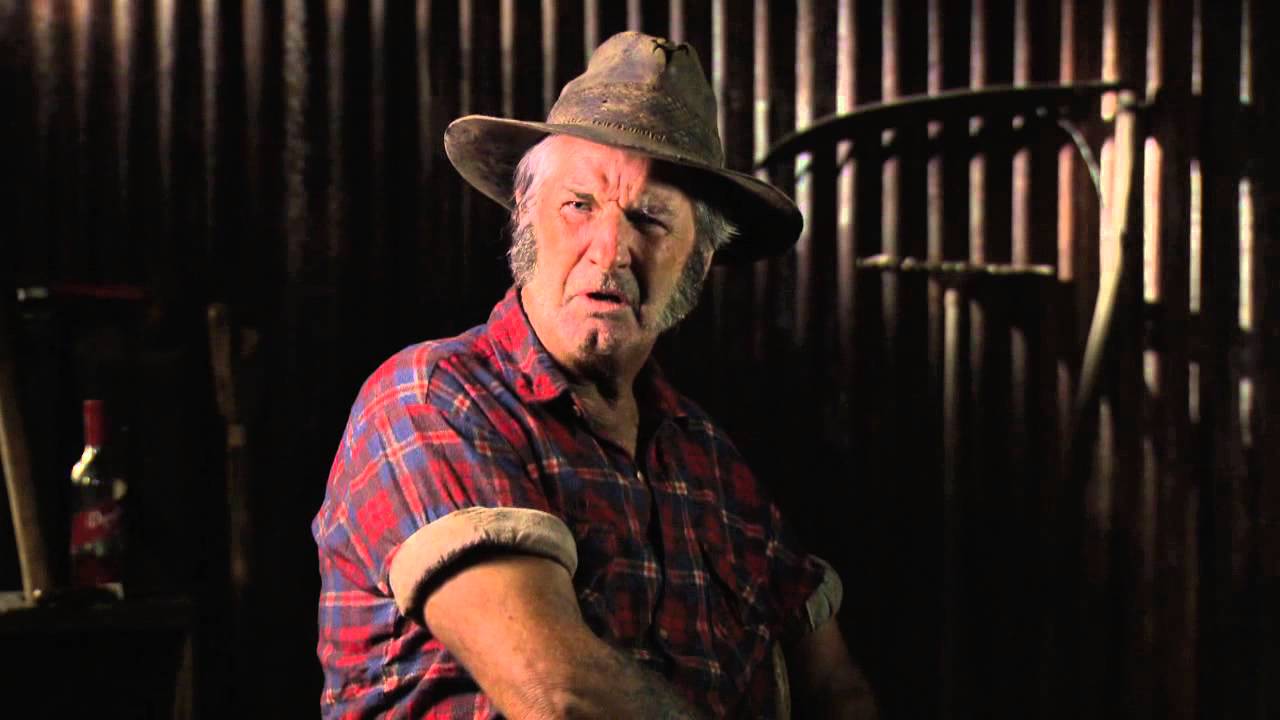 Stereotypes: the source of many a joke down the pub, but also so deeply embedded in society’s belief system that it is nigh on impossible to break them down when you need to.

Thanks to old mate Mick Taylor, for instance, a lot of people seem to think every middle-aged man from outback Australia is going to kill them.

Of course, while you definitely should be careful in the outback, that doesn't mean every bloke in a flannel is out to get you.

For obvious reasons, this is the worst kind of stereotype, but even milder versions can be damaging to an industry.

And sadly, farming is not exempt.

The image of a drover riding through the bush on horseback is a common occurrence in Hollywood films (think Hugh Jackman in Australia), and who could forget Crocodile Dundee?

But in reality, anyone who knows anything about agriculture knows these guys do not paint an accurate picture of our industry or rural life.

Unfortunately, with statistics from the National Farmers’ Federation revealing positive views of farming have taken a tumble, and two thirds of Australians saying they have no real connection to rural communities, these stereotypes can end up doing more harm than good.

What’s more, overturning them is key if we are to bridge the divide between city and country, and help people understand how farmers care for the environment and their animals.

Academics often use the term “geographical narcissism” to describe the way in which country folk are looked down upon by their city counterparts.

It’s this widening disconnect between rural Australians and urban communities that has also resulted in a knowledge gap about how food and fibre is produced.

But at a fundamental level, whether you live in the city or country, we are all motivated by the same values.

It is these values that influence farmers every day in their production of produce to feed and nurture Australians.

And if they want to wear a stereotypical flannel while doing it, then good on them.