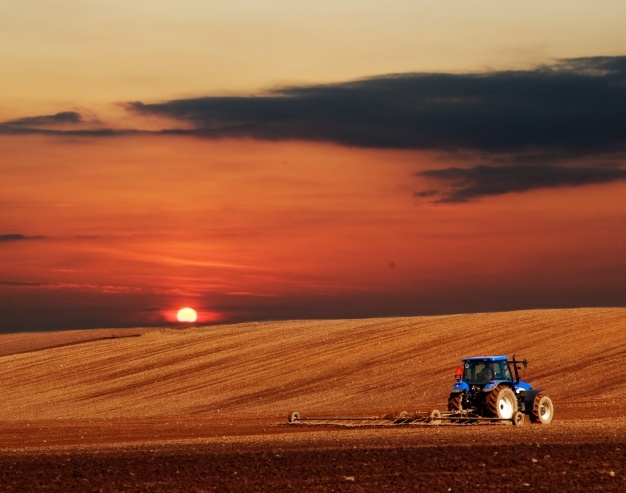 It’s a sad state of affairs when those who sacrifice themselves for the greater good are not only unrewarded, but also ignored.

The COVID-19 pandemic brought into sharp focus the resilience of our rural communities battling around the clock to keep supermarkets stocked, despite crippling workforce shortages.

They didn’t do it for praise or a pat on the back (although that’s always nice), they did it because they knew it was their time to step up, because if they didn’t keep the nation stocked with fresh produce in its hour of need, then who would?

And when all was said and done, there was the Ag Visa to look forward to – a ray of sunshine in an otherwise bleak sky.

The idea of an Ag Visa to alleviate the workforce crisis was first conceived by industry in 2016, and Prime Minister Scott Morrison was quick to offer support.

Last year, Agriculture Minister David Littleproud took a significant step towards bringing it to fruition - designing a visa that would enable farmers to recruit workers with specific skills from around the world.

It’s hard to imagine anyone saying no to what is essentially a ‘win-win’ for both agriculture and the economy.

But in a disgusting display of disregard, that’s exactly what the Labor Party has done.

As it currently stands, if elected, an Albanese Government will ditch the Ag Visa and instead establish a new agriculture stream within the existing Pacific Australia Labour Mobility scheme.

Although highly valued by our industry, these workers are already well represented, and what we are really crying out for is the chance to bolster the ranks with men and women from other far-flung places, including the UK and Vietnam.

It’s high time Labor came to the party (pardon the pun) and gave our farmers some credit for knowing what their industry needs.

There is still time before we go to the polls.

I hope that whatever the election brings, someone, somewhere, has the heart to think twice before turning their back on the farming families who have bent over backwards to help them.