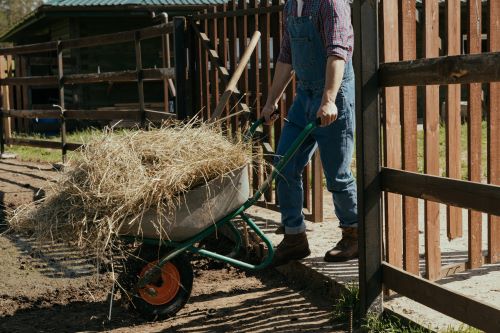 Earlier this month the High Court handed down two decisions which have changed the way that the status of contractors and employees is determined.

In the first case, involving CFMEU v Personnel Contracting, the court determined that a backpacker described as a self-employed contractor was in fact an employee classed as a labour hire contractor.

In the second case, concerning ZG Operations Australia v Jamsek, the court ruled that two truck drivers were correctly engaged as independent contractors and were not employees.

What these cases show was that both decisions were based on the terms of the actual written contracts and not, as traditionally held, other matters - such as the holding of ABNs, tax arrangements, or whether superannuation contributions were made.

They effectively upheld the industrial relations principle that the key factor determining the relationship is the “control test”, i.e. whether the worker is told what to do, how to do it, and when to do it.

It is not yet clear what effect these decisions will have generally, but what they do mean is that the guidelines have changed and employers need to examine any arrangements in place for contractors.