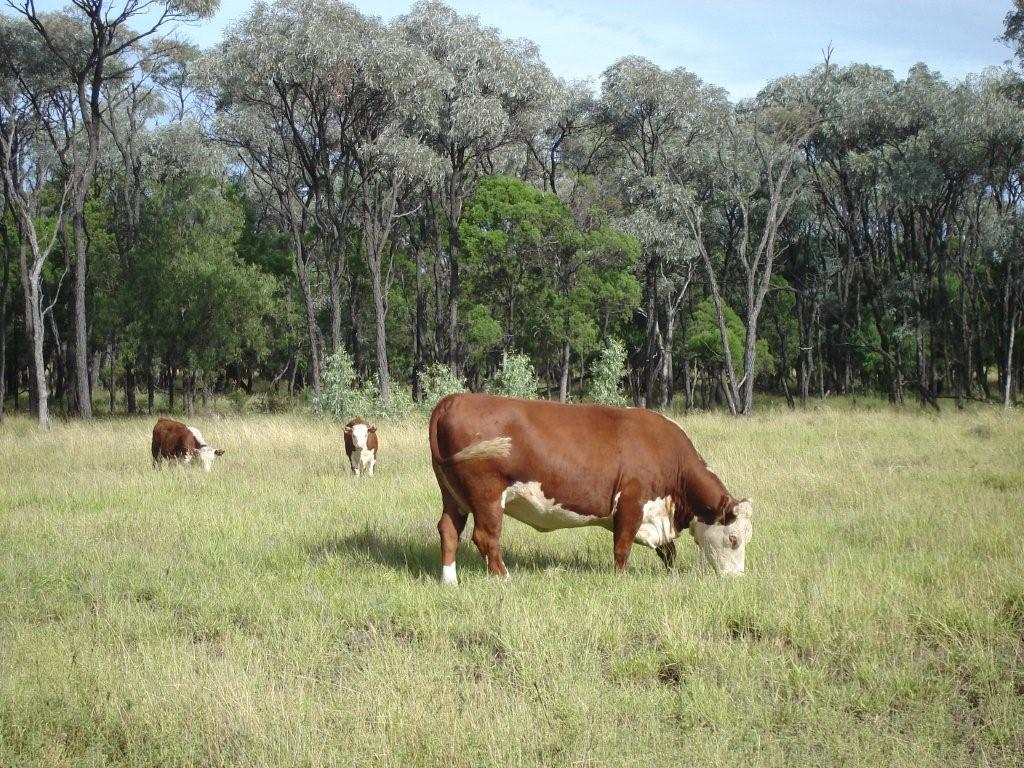 Farmers farm, and landholders manage their land to ensure our vegetation and landscapes are healthy and regenerative – critical to maintaining grazing lands and the food production capability some take for granted.

But organisations like WWF, the Wilderness Society, Greenpeace – what do they do?

As far as I can tell they serve themselves, acting like environmental police – only without any real power, without authority to legislate, instead seeking to capture our imaginations through shock and awe tactics, via scare mongering that stabs at our collective consciousness.

But what happens if the news is positive? If there’s nothing or no one to target?

Well, for organisations like those above, it’s business as usual – regardless of what the science has to offer.

It proves that vegetation in Queensland is growing – not being cleared at a rate equivalent to “1,000 MCGs a day,” (does Queensland even have that many bulldozers?) as some have cited.

It also proves that when customers buy beef from Queensland, they are buying a deforestation-free product, and that our great State is not – as some offer up in slander – “a global deforestation hotspot.”

In fact, the number most cited when it comes to clearing – 680,688 hectares of forest and bushland – is equivalent to just 0.2 per cent of highly regulated vegetation.

If trees are cleared in Queensland it’s usually because our native ecosystems, which include open grassland and woodlands, are at threat from thickening and invasive native and non-native species, often woody weeds – which landholders actually have a legislated biosecurity obligation to deal with.

AgForce is in constant contact with the State Government over landholders’ vegetation management rights and responsibilities, and we look forward to continuing our work with them and other stakeholders to ensure a sustainable agriculture industry contributes further towards reducing global emissions – without being incorrectly labelled an agent of deforestation.

We’ll provide further analysis on SLATS in the coming months in what we know is undeniably a good news story.

But in the meantime, jump online to find out what AgForce is doing to help spread the positive message of agriculture to everyone.