AgForce fights back against fake meat masquerading as the real deal 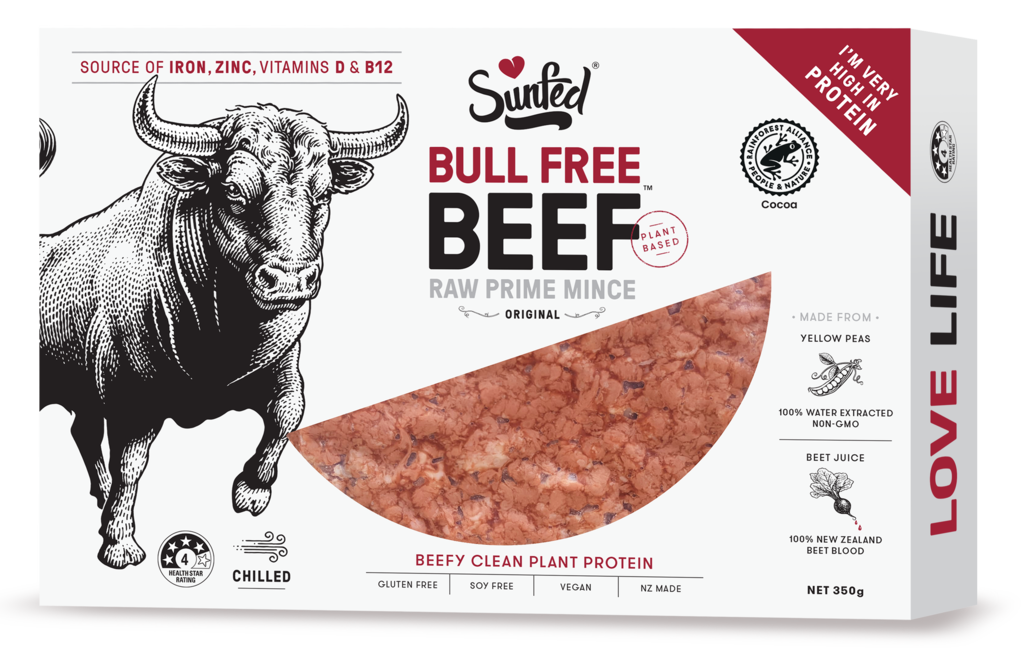 AgForce has spoken out for “truth in labelling” at a Senate investigation into manufactured plant-based products masquerading as meat.

The inquiry into the Definitions of Meat and Other Animal Products was launched by LNP Senator Susan McDonald after complaints that alternative meat products were misleading consumers with ambiguous packaging featuring terms such as “bull free beef”, “sausage made with plants” and “vegan bacon”.

AgForce CEO Michael Guerin said it was up to makers of non-meat products to come up with their own distinct terms instead of trading off long-established names of animal proteins.

“Put simply, we are about truth in labelling – period,” he said.

“It is a national disgrace that highly processed plant-based protein made from imported ingredients is allowed to be labelled as Australian meat.

“There is no such thing as a beefless patty or sausage, they are soy patties and soy sausages and should be labelled as such.

“If you can’t sell wheat as barley, you shouldn’t be allowed to sell soy as beef, or ‘beefless’.

“By all means eat food produced in a lab instead of grown in the paddock if you want to, because you feel guilty, because you believe it’s healthier or more environmentally friendly, when it isn’t.

“But don’t you dare try calling a sausage a sausage when it isn’t – that’s taking things too far in my book.

“It’s the equivalent of walking into a store that sells electronics to purchase an iPad but when you get home, and open the box, you find yourself staring at an Android phone – not even a tablet.”

Studies have proven that terms such as “beef-free classic sausages” and “plant-based tender beef’ on food packaging are misleading to consumers.

A recent national survey into consumer attitudes around “plant-based meat” involving 1,000 participants found that almost two thirds mistook at least one plant-based meat product as containing animal meat, and that half of Australians found packaging for the products to be confusing.

The survey also concluded that there is strong community support for clearer packaging of plant-based meat, with more than two thirds expressing the belief that plant-based meat should not be allowed to describe their products as “meat”, use images of animals, or words like “beef”, “chicken”, and “lamb”.

The inquiry will take more than 210 submissions into account, including one from AgForce and more than a dozen from individual members.

In his own submission, AgForce Cattle Board President and Central Queensland beef producer William Wilson said he was sickened to think that the effort and money used in marketing the beef industry for so many years could be hijacked so easily by anti-industry groups.

“The sheer disappointment for me is when my peers in the community share stories of shopping and seeing products that sit with our product, on our shelves, at our prices, and even using our names and images,” he said.

“The worst case was when a friend invited me for a barbecue, only to find that the mince they had chosen for tea was not made of meat as they thought.

“While it’s flattering that our product is so well-liked that these companies want to try to copy it, there is simply no need to confuse people in their purchasing choices.”

Following the hearing, the committee is expected to present its report by the end of February.