Reef water quality so good you can make beer from it 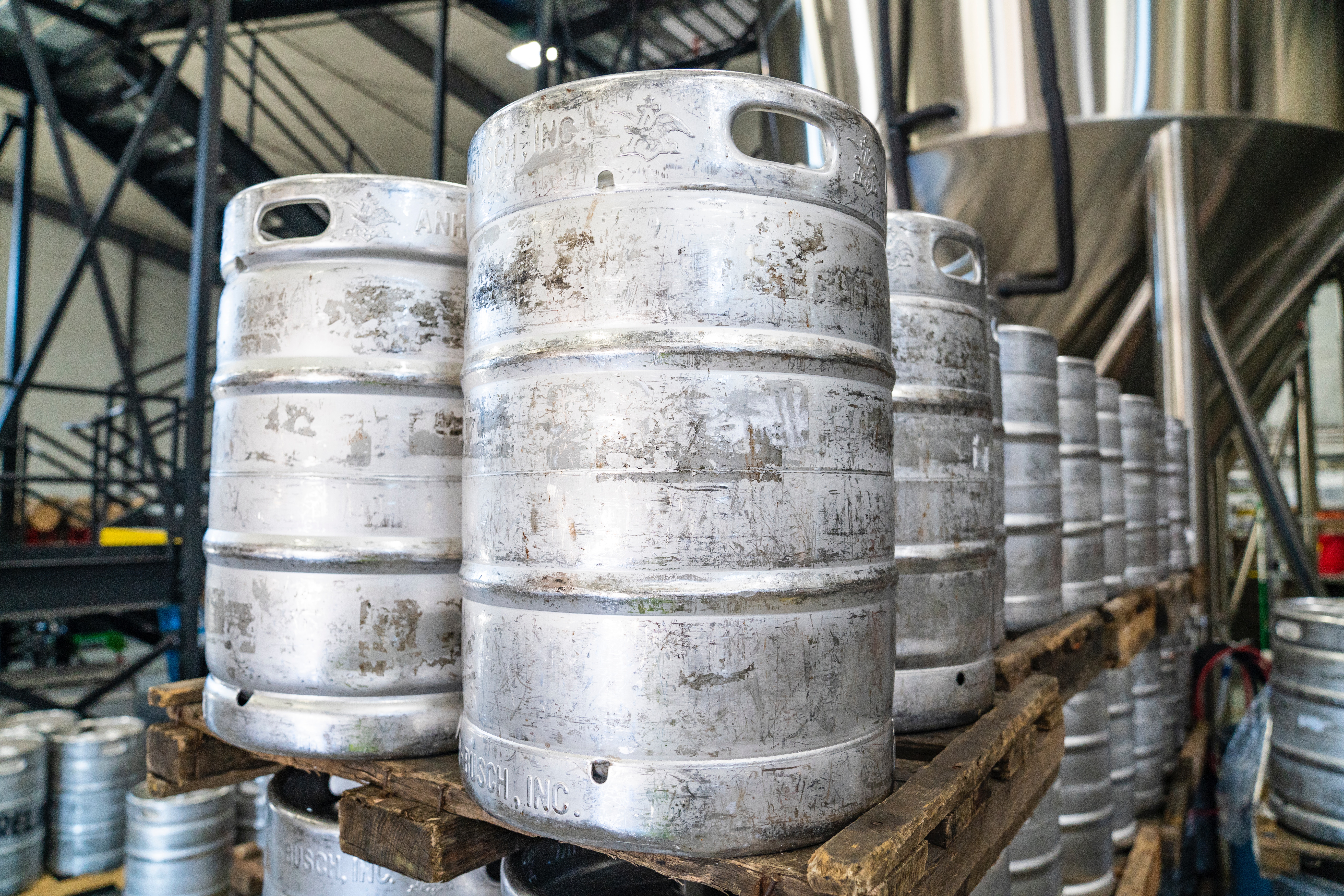 I don’t know anyone who thinks the Great Barrier Reef is expendable.

Certainly no one in agriculture – who do their utmost to ensure its water quality.

And now there is yet more evidence to support the fantastic job agriculture is doing – this one from an unlikely yet very refreshing source: the head brewer and distiller of a new Reef-inspired beer.

AgForce representatives recently visited the distillery based at John Brewer Reef to find out more about how they came to create a beer using (if you believe the Australian Marine Conservation Society) “Polluted water, containing sediment and chemical fertiliser, flowing from agricultural and urban/industrial lands in the catchments…”

The truth of the tale, however, is that when the head brewer was looking to brew a locally-themed beer for Townsville and coastal waters residents, he investigated where he could find the best quality water around – and discovered that it was in fact in the Great Barrier Reef.

The German wheat-style beer is made using a normal brewing process, only uniquely, with water collected by throwing kegs tied to ropes straight into the ocean.

AgForce, the wider agriculture industry, and other industry organisations, have long known that their practices aren’t responsible for anything like the emotional rhetoric espoused by groups including the Australian Marine Conservation Society and WWF, which conveniently cite outdated science to support their claims.

The reason Townsville Brewery’s Great Barrier Reef Gose beer is safe to drink is because the “facts” from groups like these aren’t true.

Current science from the Australian Institute of Marine Science, CSIRO, the Great Barrier Reef Marine Park Authority, and even TropWater at James Cook University, has confirmed it.

And yet despite the Queensland Minister for the Environment and Great Barrier Reef herself acknowledging farmers and graziers for their efforts to move away from using practices that “pose a high risk to water quality”, Katter’s Reef Regulation Reversal Bill recently failed to gain support from a Queensland Parliamentary Committee – subjecting property owners who live in Reef catchments to even more expense and red tape.

It’s just another kick in the teeth for farmers doing all they can for our climate, the environment, and our wonderful, precious Reef.

Support our farmers by using #standwithregqld when you join the conversation on Reef.