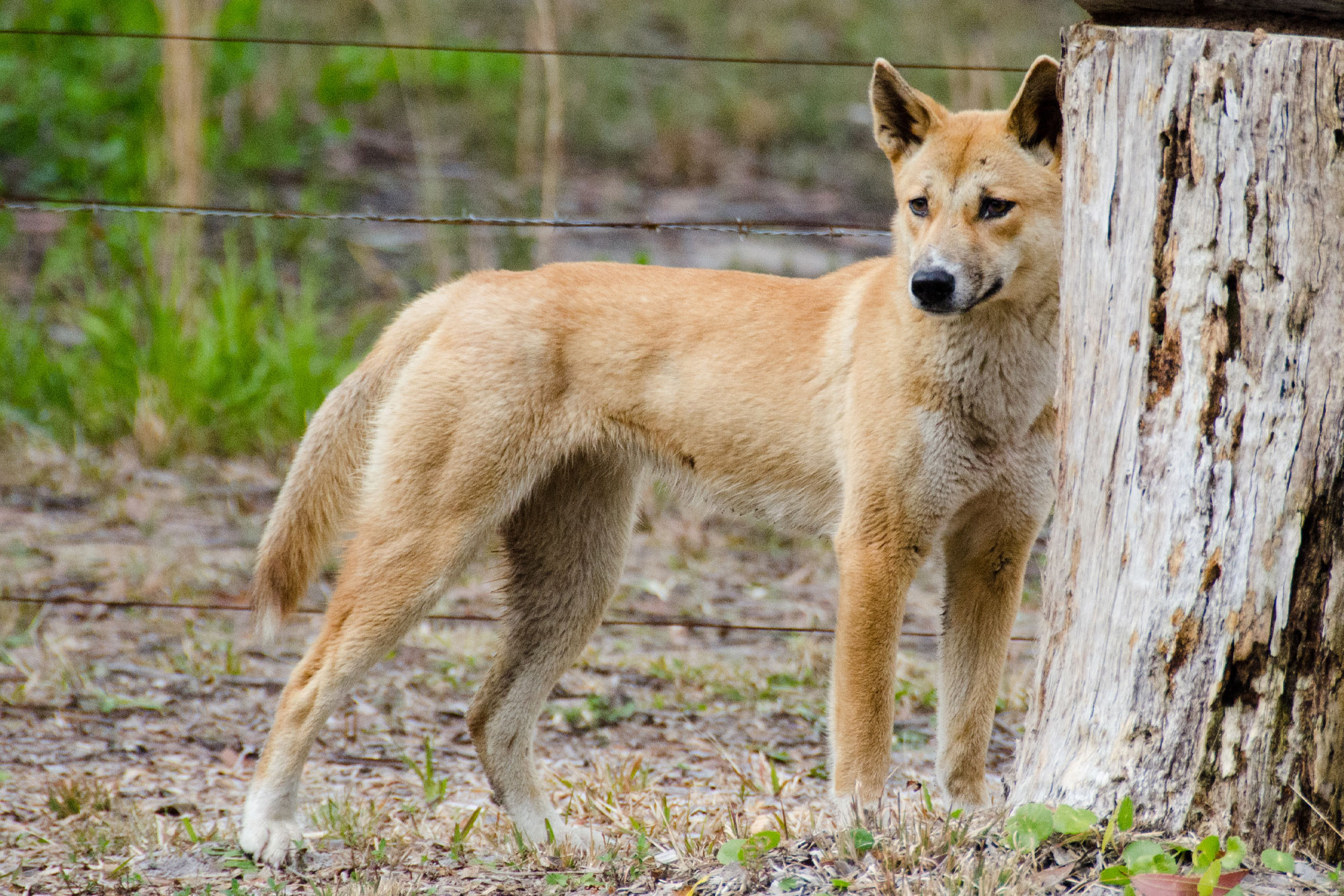 Wild dogs and sheep don’t mix – that’s something we can all agree on.

Far too many sheep and cattle producers have had the misfortune to witness firsthand the trail of devastation caused by wild dogs left to roam free.

Calves, sheep, goats, and native animals – not eaten whole, but played with and left with horrific injuries. Euthanasia the only choice to avoid a slow and incredibly painful death.

These are sickening sights, but, fortunately, thanks to the roll out of subsidised cluster fencing, these scenes are now less frequent.

Another weapon in the war against the dogs – one just as powerful and important – is the ‘good neighbour’ programs that operate in parts of Queensland to help ensure the responsibility and cost for pest animal management is shared across the community – with everyone required to play their part.

The benefits of this ‘nil tenure’ approach are clear: they address a problem shared by many of us, easing stress levels for producers and reducing the impacts on the land, livestock, and native animals from wild dogs and other pests.

Of course there’s a legal requirement to do your bit too, under the Queensland Biosecurity Act (2014).

And don’t be fooled into thinking that because you produce cattle you’re immune to the potential menace of wild dogs either.

As Middlemount cattle producer and AgForce Board Director John Baker recently told me, “When wild dog numbers build up, they begin to hunt in packs and will pull down and maim half grown cattle and eat large numbers of calves – which comes at a substantial financial and emotional cost.”

That’s why AgForce is imploring ALL producers to take the ‘good neighbour’ programs seriously – from paper to paddock – to protect our landscapes and our livestock from wild dog predation.

The announcement last week by State Minister for Agriculture Mark Furner that 46 local governments will soon receive $370,000 in funding over three years to buy 1080 solution, used in the baiting of feral pests, is welcome news, and it helps.

But with the State Government 1080 supply all but depleted, it’s vital that councils work closely with their producer-led Wild Dog Advisory Committees to ensure continued success of current wild dog control programs.