In labels we trust – but should we? 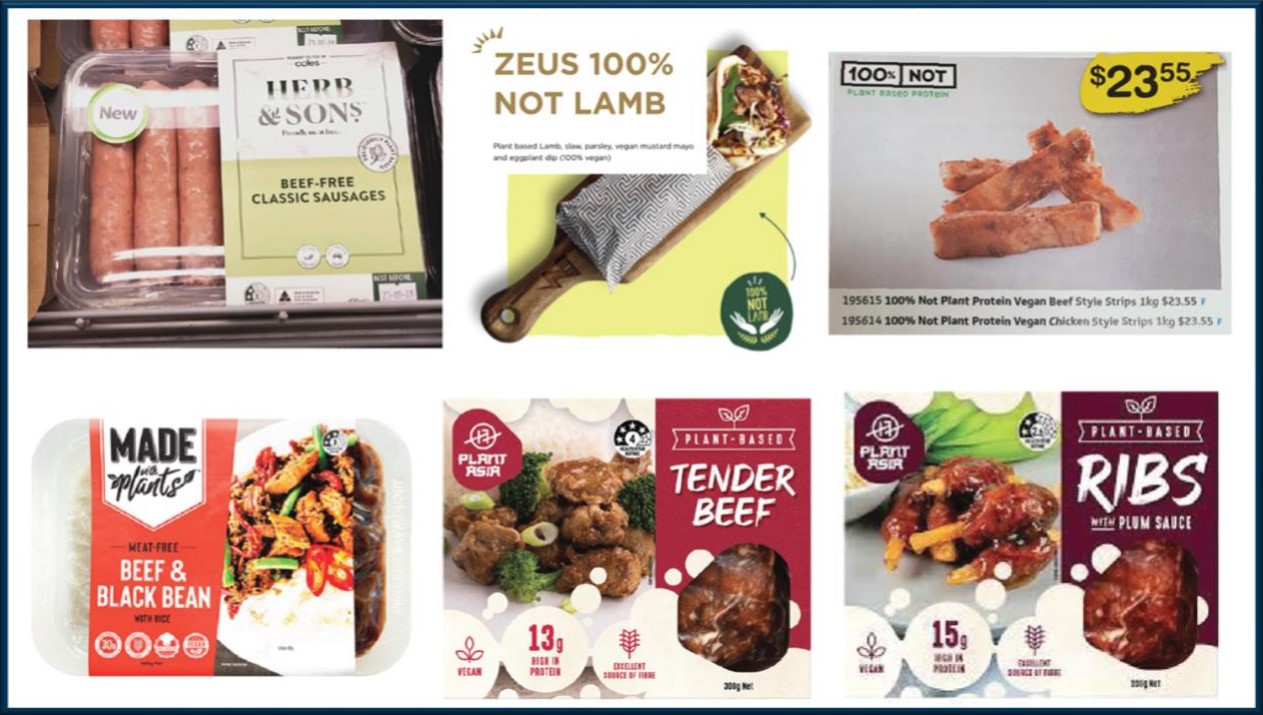 Imagine walking into a store that sells electronics to purchase an iPad but when you get home, and open the box, you find yourself staring at an Android phone – not even a tablet.

You look at the box again: it clearly says iPad on the front. There’s a picture of an iPad on the box as well.

Then you notice the writing – it’s small, way down at the bottom, in a different font: ‘Our latest Android phone – the only device you’ll ever need!’

Are you at fault because you didn’t read the box properly?
Should companies be able to market their products however they like?

Or should what’s on the packaging – words and images – actually represent what’s inside?

When Senator Susan McDonald launched a Senate Inquiry into food labelling laws AgForce – not only the cattle Board, but the entire organisation – got behind it immediately.

We made a submission of our own to the inquiry, and encouraged others to do so, because we believe in truth in labelling – plain and simple.

To remove any grey, AgForce is calling for regulations to enforce standards for food labelling because some food companies and anti-industry groups continue to distort the truth, deceiving consumers into believing they’re buying genuine, Aussie-grown meat products, when they’re not.

Organisations like the Australian Competition and Consumer Commission (the ACCC), who recently made a submission to the Inquiry stating that, “it has seen no cases of people being deceived into buying fake meat products”, should be there to protect us, and the farmers who grow our food, from unscrupulous marketing machines – not defend them.

Other countries have taken steps to ban the use of labels that include terms like ‘sausage’ and ‘steak’ in plant-based products.

It begs the question, especially when throwing a nice juicy rump or some snags on the barbie is such an Aussie tradition: Why has it proven so difficult in our own back yard?