Has the Government cried Reef one too many times? 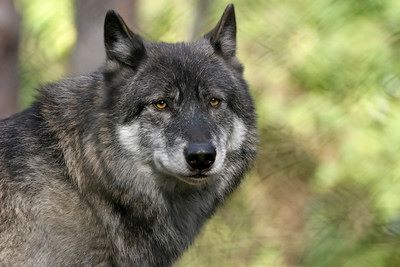 We’ve all heard of The Boy who Cried Wolf. But what about The Minister who Cried Reef?

For years now the State Government has told all who will listen that agricultural runoff is destroying the Great Barrier Reef - despite the fact that the science behind this call is outdated and false.

Over and over the Department of Environment and Science has attacked our farming community, spouting propaganda from green groups and a handful of cherry-picked scientists.

All the while AgForce and industry have been forced to defend themselves, while fighting a raft of new Reef regulations crippling livelihoods.

To her credit, Environment and Great Barrier Reef Minister Meaghan Scanlon navigated through some very sensible amendments to the expanded cropping regulations at the start of her term, but there is still a long way to go.

And now the ‘wolf’ has arrived.

The United Nations Educational, Scientific and Cultural Organisation (UNESCO) and World Heritage Committee (WHC) are heeding Government claims about threats to the Reef and considering an ‘in danger’ listing.

The game has changed.

As the old fable goes, when the shepherd boy really did see a wolf coming for his flock, he called for help but nobody came.

So will the same ring true in this instance?

AgForce has long since questioned whether the Reef is really in danger or if there are other motivations behind the Government’s cries.

This new chapter in the story of The Minister who Cried Reef gives us a moment to pause, check the quality of Reef science one more time, and again lobby for a national Office of Science Quality Assurance (OSQA) to check the validity of the science underpinning government policy.

Then and only then will we be able to believe the Government is telling us the truth next time the Minister cries Reef.