AgForce and the National Farmers’ Federation are supporting a State Government push to boost agricultural labour on Queensland farms.

With trial on-farm quarantine arrangements for workers from Pacific Island nations now underway in Queensland, Minister for Agricultural Industry Development and Fisheries and Minister for Rural Communities Mark Furner said almost 3000 workers have been drafted in to work on farms and related businesses.

The announcement comes as the Federal Government exacerbates the farm labour shortage by changing the rules for backpackers seeking to extend their Working Holiday Maker visas to second and third years - allowing them to complete their 88 days work not just on farms but now in the tourism and hospitality sectors in northern and remote Australia as well.

The change threatens to put further strain on Queensland’s horticulture sector, which is currently as many as 9,000 workers short.

AgForce CEO Michael Guerin acknowledged the State Government’s support for the agriculture industry during tough times, and thanked Minister Furner for his ongoing commitment to ease the farm labour shortage.

But he also urged Immigration Minister Alex Hawke to reconsider his decision on visas and support Queensland agriculture.

Mr Guerin said: “We would like to thank Minister Furner for his proactivity in sourcing labour for our farmers and encourage a continued and concerted effort to help keep our industry afloat.

“There have always been challenges in finding and retaining ag labour in rural and remote areas, and this shortage has been made much worse by the COVID pandemic and travel restrictions.

“Grains, for example, rely heavily on skilled workers come harvest time. Skilled workers are safe workers, and we need to ensure they are readily available.

“While the State Government has demonstrated its commitment to this, unfortunately the decision by Minister Hawke puts that at risk.

"We are calling on the Minister to review this decision immediately, and would like to see greater transparency moving forward on the basis for making changes to what is a long running visa program, upon which entire workforces have been predicated."

NFF CEO Tony Mahar said it was time for the Federal Government to take its lead from the State Government when it came to supporting agriculture.

“The changes to the backpacker visa could lead to an exodus of workers from agriculture into pubs, clubs and restaurants right when we need them the most,” he said.

“The current work shortages impacting our industry need addressing. We applaud the State Government for its ongoing commitment to bolstering our industry with farm workers, despite the COVID pandemic.

“However, the same cannot be said federally, and it’s time that changed.

“We urge Minister Hawke to start engaging with industry on the Prime Minister’s commitment to an Ag Visa.

“The industry is not being brought into the development of the visa to date and Minister Hawke appears to be continuing his style of not talking to industry on matters that impact them significantly.

“If this continues he will end up developing up a regime that suits government but is a disaster for industry which would be a terrible outcome.” 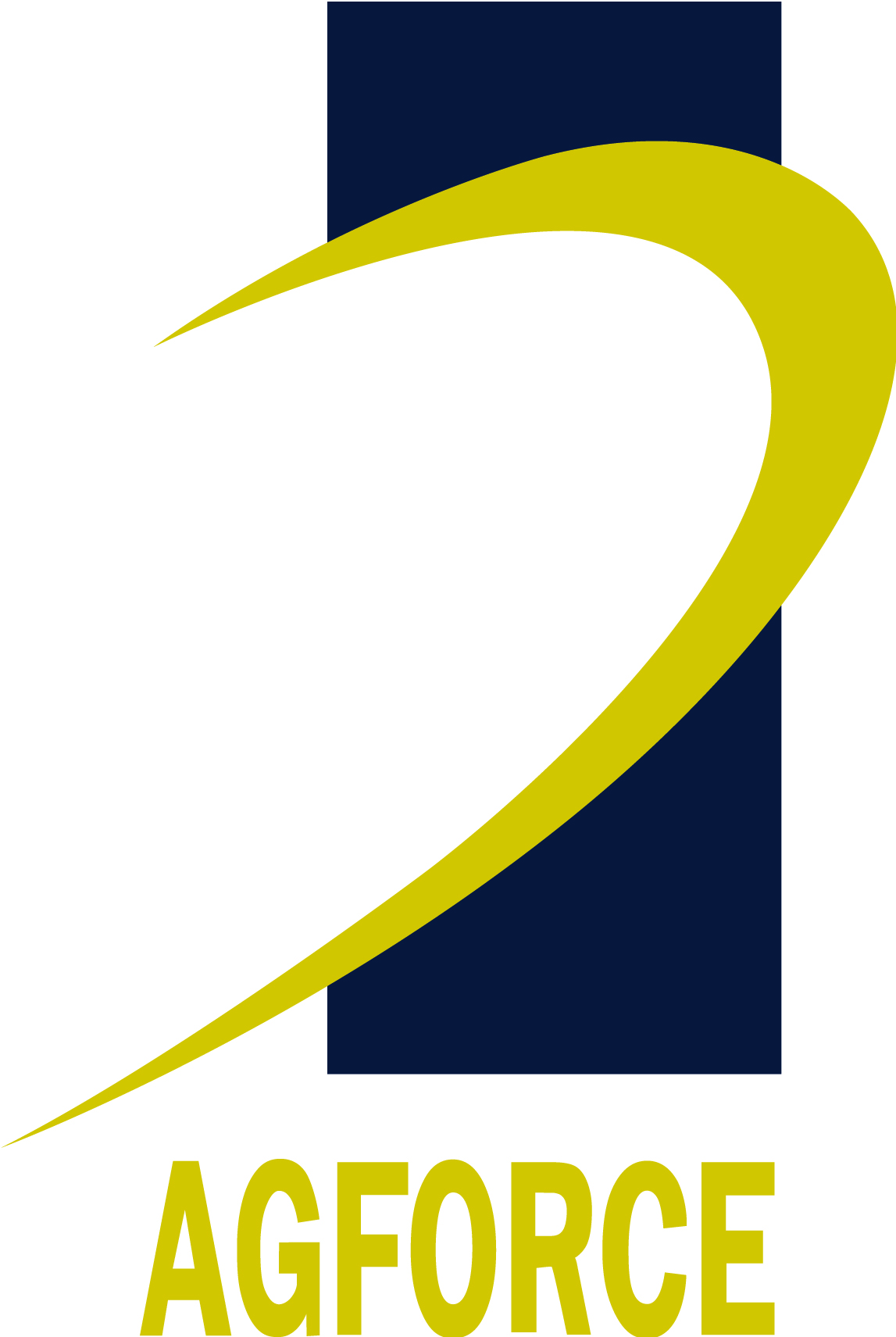