Growcom and AgForce have come together today to slam changes to the Working Holiday Maker visa conditions which only suggest the Federal Government is totally divorced from farming reality.

With little fanfare and no consultation with agriculture industry bodies, Immigration Minister Alex Hawke last week changed the rules for those backpackers seeking to extend their Working Holiday Maker visa to second and third years, allowing them to complete their 88 days work not just on farm but now in the tourism and hospitality sectors in northern and remote Australia as well.

Growcom Chief Executive Stephen Barnard said the change defied logic and ran counter to all available evidence, including analysis from the Queensland Department of Agriculture and Fisheries which found the Queensland horticulture sector is currently short up to 9,000 workers.

"The requirement to work on farm was there for a reason. We won't dispute the average backpacker would prefer to pour beers in Port Douglas than pick mangos in Mareeba," said Mr Barnard.

"So now we're going to see an exodus of workers from agriculture into pubs, clubs and restaurants right when we need them the most. Which is obviously back to front and suggests the Federal Government doesn't take our food security seriously at all, or the welfare of farmers and the viability of their businesses."

"Next time Minister Hawke orders a counter meal at the pub, he should consider where his fresh salad, steamed vegetables, hot chips and steak come from. There's no point having great service if there's nothing to eat."

"And its not as though the agriculture sector was already asking for much. Backpackers will typically work in tourism and hospitality roles anyway for the rest of the year after they've done 88 days on a farm."

"The consequences could be far reaching if a loss of labour starts seriously limiting the many opportunities for growth and expansion in Queensland agriculture, including the current re-building of small livestock enterprises in western Queensland," said Mr Guerin.

“There are ongoing challenges in finding and retaining Ag labour in rural and remote areas, and this shortage has been made much worse by the COVID pandemic and travel restrictions.

“Grains, for example, rely heavily on skilled workers come harvest time. Skilled workers are safe workers, but this decision by Minister Hawke puts that at risk.

"We are calling on the Minister to review his decision immediately and for greater transparency moving forward on the basis for making changes to what is a long running visa program, upon which entire workforces have been predicated."


The media release issued by Minister Hawke on 22 July announcing these changes can be found here.

The statement from the National Farmers' Federation on 29 July in response to this announcement can be found here. 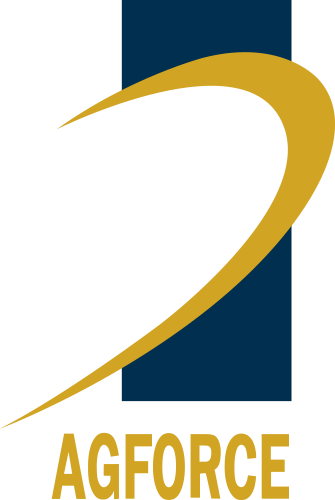