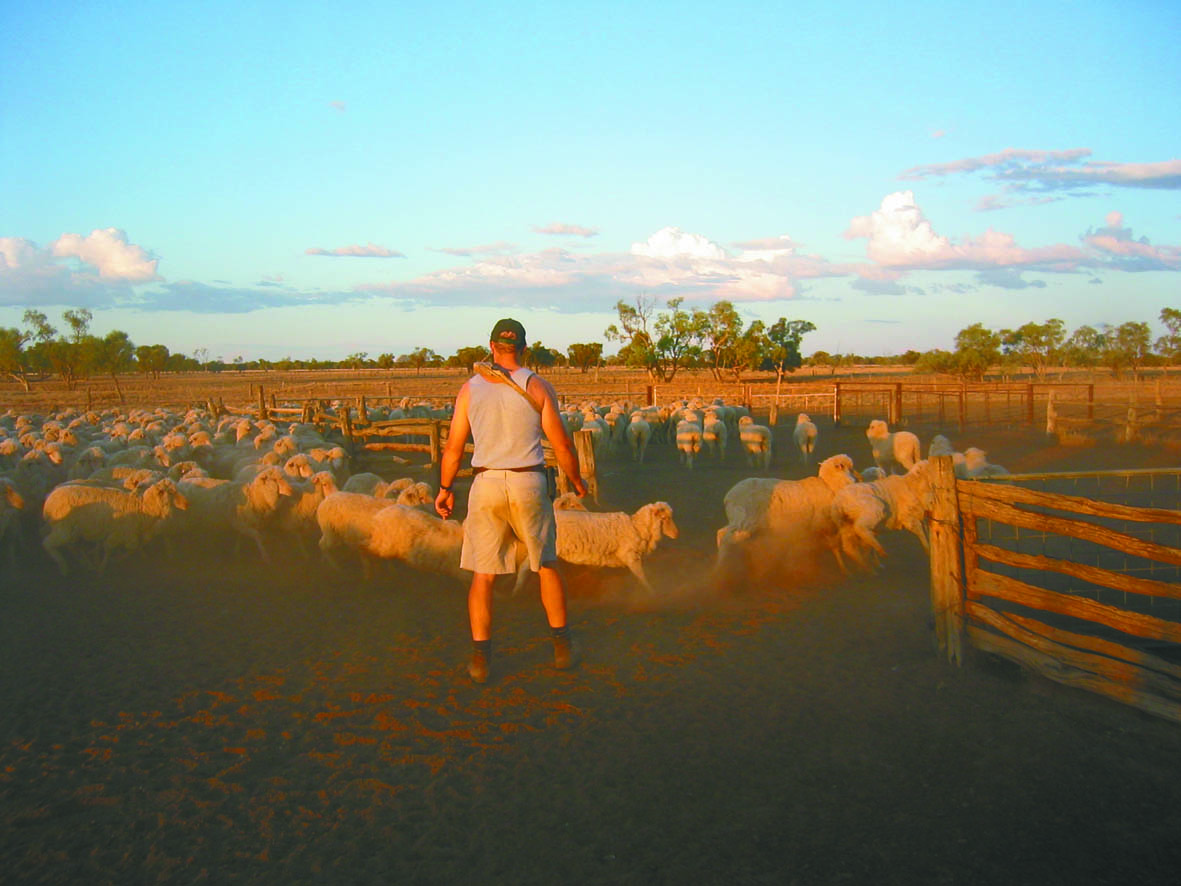 How can an organisation with a name as noble sounding as the ‘Australia Institute’ get it so wrong?

Last week, the self-proclaimed “think tank” released a report on climate: Banking on Australia’s Emissions: Why creative accounting will not get us to net zero emissions and included two graphs that clearly show land sector emissions reducing, and sheep, cattle, and total agriculture emissions reducing, yet followed that up with the claim “these reductions won’t last.”

They point to reduced sheep numbers in the 90s and early 2000s, and drought during the past 10 years resulting in mass loss of livestock, as the reasons for reduced emissions from agriculture.

It is true that as the drought eases livestock numbers will increase. But to suggest that we’ll see a return to pre-1990 numbers for emissions is just plain false.

It also smacks of the kind of rhetoric you’d expect to hear from ill-informed greens groups, not an organisation that says it “conducts high impact research that combines rigorous fact-driven material with cutting-edge communication strategies.”

More like communication “spin”. The facts support what we already know – that agriculture is playing a significant role in helping Australia reduce its emissions. That as a nation we wouldn’t stand a chance of reaching any sort of targets without us.

The report by the Australia Institute and the interpretation it takes to the data shows not only inherent bias, but ignorance as well.

For years now, agriculture has been investing in and working on sequestering carbon, conserving soil moisture, increasing bio-diversity, reducing erosion and runoff, and we are naturally seeing very positive results.

According to the United Nations’ Food and Agriculture Organisation, changes in land management practices over the past ten years have contributed to Australia’s forest cover increasing faster than any other OECD country over that period.

In addition, emissions from cropping and grazing have fallen by 69 per cent over the last three decades, from around 300 million tonnes per year in 1990 to around 92 million tonnes today.

The red meat sector has reduced its emissions by more than 50 per cent since 2005 and agriculture as an industry has a clearly stated goal of becoming climate neutral by 2030.

No one has more at stake when it comes to preserving and protecting the environment than our farmers. The land is their workplace, they want to leave it in better condition than when they found it, and they are holding up their end to reduce their carbon footprint, most at great personal expense.

AgForce represents our members, but we’re here for every single farming family who toils to feed and clothe the rest of us, sustainably and profitably, while looking after their animals and the environment.

We’re tired of the endless stream of misinformation from organisations that profess to have the interests of the environment at their heart.

Likewise, we’re fed up that some industries, usually those that people see or use daily (for agriculture it’s often a case of out of sight out of mind – food comes from aisles 3 through 7 after all!), get a free pass.

It’s only by all of us pulling in the same direction, for the good of the environment and climate, that we’ll get anywhere close to where we need to be.

And if the Australia Institute is truly serious about facts and research, they can contact AgForce any time and speak to our expert policy team, or better still, get out to a farm and experience firsthand what’s happening – agriculture as an industry is only too willing to tell them all about the great strides being made.