You're offline. This is a cached version of the page.
Print 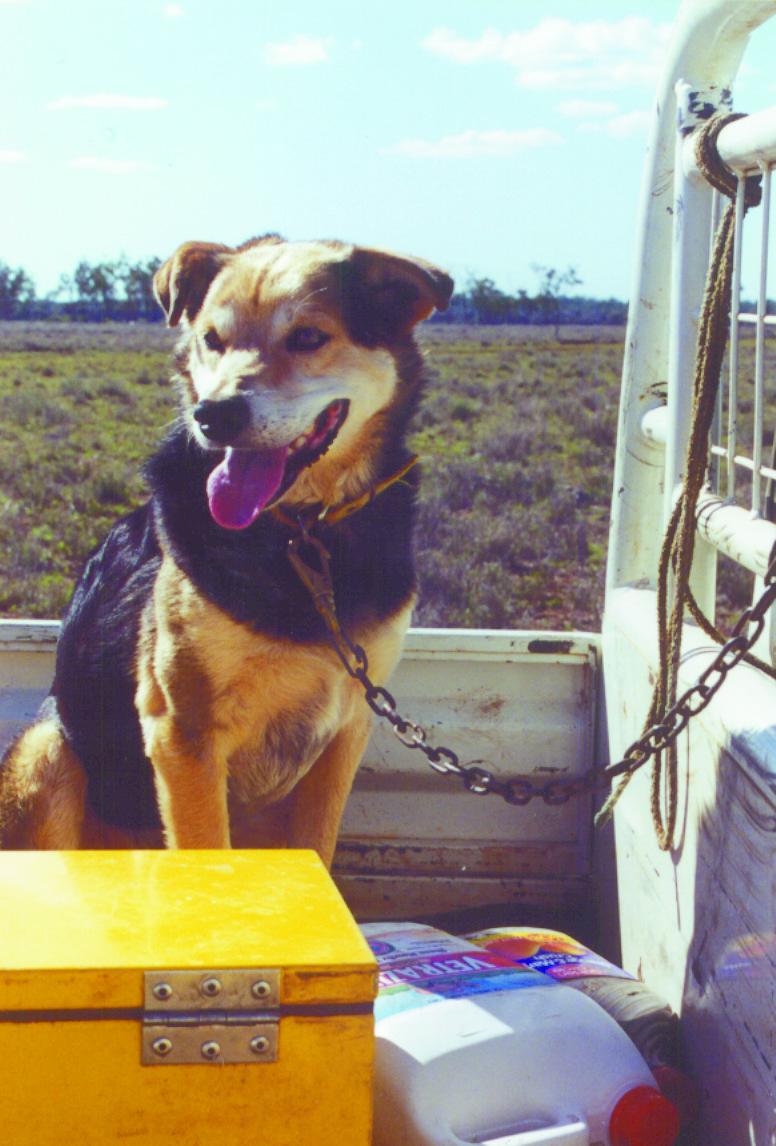 AgForce has made a submission to the State Government into a long overdue review of the Animal Care and Protection Act 2001 (ACPA).

Queensland’s animal welfare laws set minimum standards for the welfare of animals, set maximum penalties for offences and provide powers to inspectors to act when people’s actions fall below the minimum standards.

But the ACPA has been in place for 20 years without a significant review and now the State Government is looking for feedback.

While AgForce does not recommend amending the Purposes of the Act, the ability exists to amend existing codes of practices, when needed, based on advancements in scientific knowledge and subsequent change in community expectations.

AgForce believes there is a corresponding need for the community to recognise that welfare expectations cannot continue to increase without advancements in science and technology and therefore there should be recognition that the agriculture industry “maintains” best practice animal welfare standards.

Other key components of the submission include: