Why a second Bruce Highway is good for agriculture 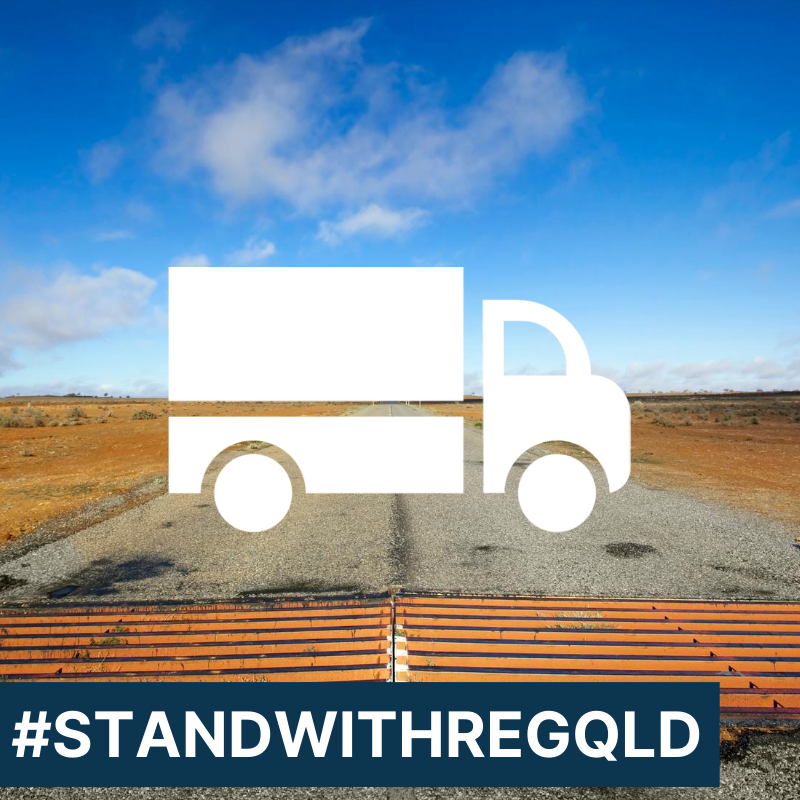 If you’ve driven the Bruce Highway lately you know that something has to change. Severe traffic congestion, flood risks, poorly maintained surfaces and shoulders, and narrow lanes.

And with the Christmas holiday season just a handful of weeks away, it will be a major route for thousands of travellers – even more so than usual with COVID keeping many State borders closed – magnifying the need for change.

AgForce has been pushing for an inland highway as part of our Stand With Regional Queensland campaign, so the recent announcement by the ALP to build a “second Bruce Highway” made us sit up and take notice.

Because we know it will make things better, not worse, we have been supporting the Queensland Trucking Association’s asks for the existing Castlereagh, Carnarvon, Dawson, Gregory, and Flinders Highways to be upgraded and connected to form a new “inland highway” alternative to the Bruce Highway.

And we were glad to see our efforts partially recognised in the ALP’s proposal for a second Bruce Highway from Charters Towers to Mungindi.

The benefits of a new inland highway to the agricultural supply chain are numerous, and far outweigh any fears or misconceptions some members might have:

AgForce will of course hold whoever the future government is to account to make sure this is delivered and the benefits to regional communities and agriculture are fully realised.

For years, the RACQ Unroadworthy Roads Survey has been highlighting how the people of Queensland feel about the Bruce Highway, with the strip of bitumen regularly coming out on top as the State’s most “unroadworthy road”.

And it’s on again now, with the results of the survey used to help them, and indirectly your organisation, AgForce, lobby government for more funding for roads.

Participation in the survey puts you in the running to win one of two $250 gift cards, but you only have until 3 November to take part.

You can also check out how the major parties are travelling when it comes to their commitment to improving the roads that matter to you, by comparing them on our election scorecard.

And if you have any questions about AgForce’s position on the proposed inland highway, or any other transport related issues, you can contact us at agforce@agforceqld.org.au.