Want to reduce emissions? Then better transport is your mission 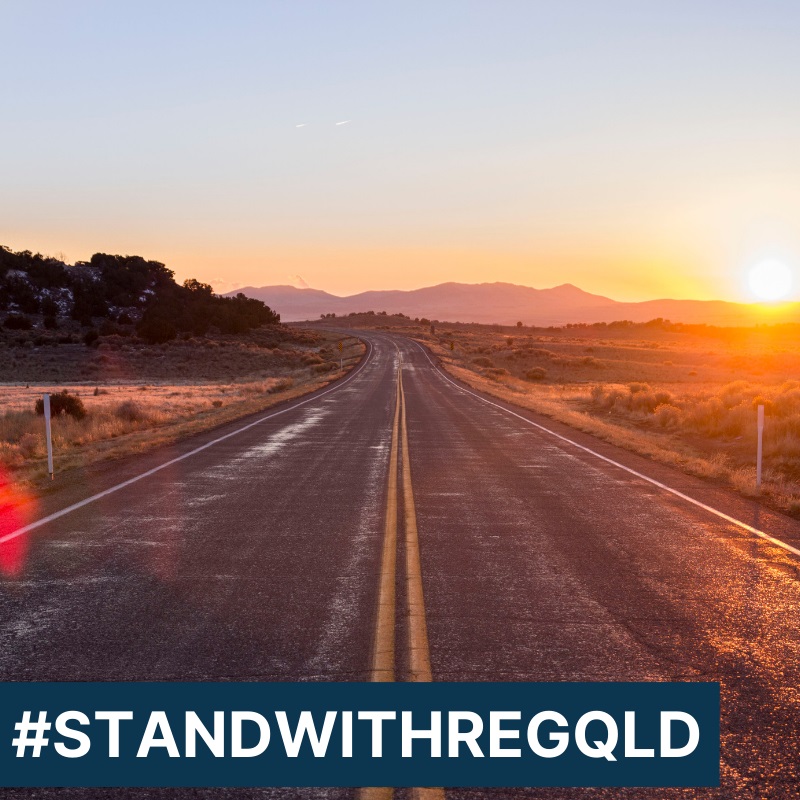 Regardless of your political or social views, this week’s Federal budget and the State election campaign leaves no doubt that reducing carbon emissions is a priority for both parties.

But with the debate focused on electricity generation, the pollies are playing to the electorate but missing a major opportunity.

One of the key factors in Australia’s high per-capita emissions levels is that we are a small population living in a vast country.

Moving things around – farm product to market and port, agricultural inputs to farm, and farming families wherever they need to go – uses significant fuel.

There’s a reason why, on average, transport makes up around 50 per cent of a primary producer’s costs.

In this way, more strategic transport planning – both road and rail – would go a long way to reducing not only these costs but the emissions produced.

Not to mention improving the safety of people travelling on these roads, bushies, truckies, and tourists alike.

But unfortunately, exacerbating the issue of Australia’s ageing and poor quality transport infrastructure –a problem for which Queensland is historically infamous – is the lack of a coordinated approach.

Each level of Government has different approaches and objectives, some political, as does each Government department and sometimes even offices within departments.

This leads to a transport network that is un-coordinated, unconnected and uncompetitive.

In particular, rail – which is by far and away the most efficient way to move goods in bulk – is now so much more expensive than road transport that grains and livestock producers have virtually stopped using it.

We need to do better, especially if agriculture is to be one of the drivers of economic recovery and if the export of our high-quality produce is to increase.

Transport infrastructure is enormously expensive to build both financially and in terms of political capital.

We have to justify this investment with infrastructure that is fit for purpose, co-ordinated across jurisdictions, and consistent within a long-term vision for the transport network that meets national goals.

We need our politicians to have both vision and courage to not just maintain but improve our transport network to ensure these vital arteries continue to be Australia’s lifeblood.