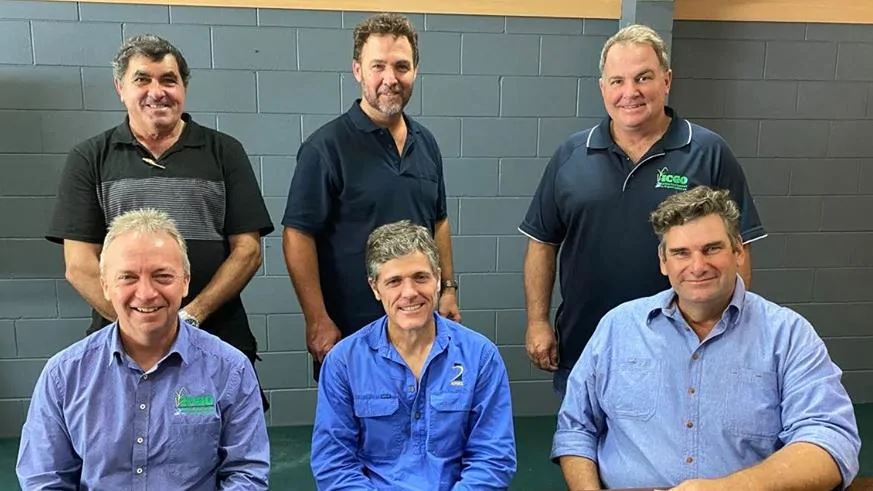 Ricky is the inaugural AgForce Cane board president. The second-generation Clare farmer works with his family across grain, cane, cattle and sheep.

Laurence is a third-generation cane grower with additional mixed cropping, and a keen member of the Burdekin football club.

A chartered accountant, Michael has worked as an external auditor, which included work with the sugar industry. He has served on several not-for-profit boards.

Peter's family started out in the 1970s growing vegetables and mangoes but diversified into cane. Almost 15 years ago, Peter moved into recycling. The business offers a free drop-off service for farmers, keeping ag waste out of landfill.

Russell is a third-generation Clare farmer with a passion to share the story of what it is to farm. Russell’s grandfather was given a returned soldier grant, initially farming tobacco, then moving to rice. The family shifted into cane in the mid-’90s.